….is that it creates nonsense like this! Now, I’m sure that spatial and temporal trends of global pollination have, indeed, benefited me – but that’s not the title of the paper! The actual title is “Spatial and Temporal Trends of Global Pollination Benefit” – full stop. I handled the paper when I was an editor at PLOS One and somehow my role has been bundled into the title by whatever reference management system the authors have used.

I won’t embarrass the authors by saying where it’s from, but it’s yet another example of something that I blogged about a few years ago – that reference management systems encourage sloppy referencing practices.

One thing that “Spatial and Temporal Trends of Global Pollination Benefit Jeff Ollerton” does get right, though, is subject-verb agreement – check out Steve Heard’s post over at Scientist Sees Squirrel on this very topic, and how a careful analysis of sentence structure can improve your writing. 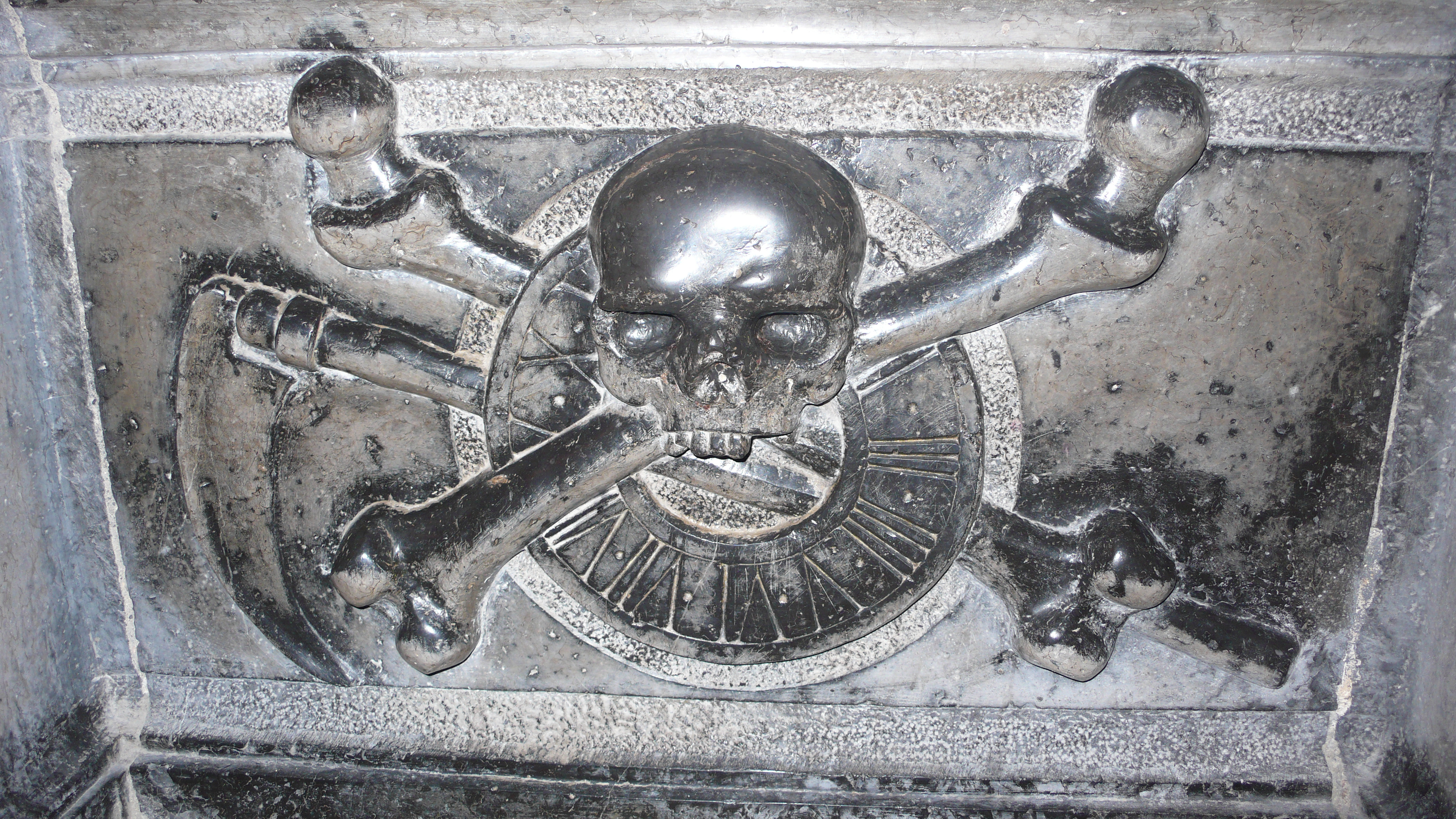 “Scientists Must Write” was the title of a book published back in the late 1970s by a former tutor of mine, Robert Barrass, at what was then Sunderland Polytechnic (now the University of Sunderland).  I had assumed the book was now a long gone publishing memory and no longer available.  But it turns out that Robert updated it in the early 2000s and it’s still in print.  Almost 30 years (30!) later I can clearly remember Robert impressing upon us the importance of good writing skills for scientists-in-training.  At the time I was as far from being a professional scientist as it’s possible to be and so didn’t fully grasp this, but nonetheless what he said chimed with my own notions that writing was important, even for a scientist.

Nowadays I realise that it’s not just the writing of standard, academic papers, book chapters and books which  is essential: writing of all kinds is a necessary facet of the life of a research active scientist.   This June sees the publication of two contrasting articles that illustrate this point.  The Royal Horticultural Society’s journal The Plantsman has published a piece entitled “The Importance of Native Pollinators“, whilst the historical journal Notes and Records of the Royal Society has published my paper on “John Tweedie and Charles Darwin in Buenos Aires“.  Neither of these is standard academic fare, at least for me.  The first is a popular article aimed largely at gardeners and others interested in understanding more about pollinator conservation.  The second, whilst academic and rigourously peer reviewed, is primarily historical rather than scientific.

Why am I writing popular conservation articles and historical papers?  Largely for different reasons, though they are linked by my overall fascination with biodiversity.  The Plantsman article is an example of taking ideas and findings from the LBRG‘s research and presenting it to a wider audience who might, at the least, find it interesting and hopefully useful.  One might describe it as “popular science” though I don’t really like the term: it suggests that it’s somehow different to “real” science, which is not the case: it’s really only the format of the presentation which is different.

The John Tweedie/Charles Darwin paper reflects my desire to understand where our scientific knowledge of biodiversity comes from.  As scientists and conservationists, we draw conclusions about species’ distributions, conservation threats, extinctions, and so forth, based on information from specimens that have been collected by people like Tweedie and Darwin, and curated at places such as Kew and the Natural History Museum.  By its nature it’s a historical process and historical research helps us to understand how we arrived at our current understanding.  The only reason we know that 23 species of bee have gone extinct in England since about 1800 for example, as I cite in my Plantsman article, is that over the past two centuries specimens and observations have been recorded and analysed.  This is an ongoing process, exemplified by the BWARS project mapping the spread of Bombus hypnorum   the most recent addition to the UK’s native bee list.

As well as writing we scientists gain much from listening to what others in our field have to say and a well attended, and very interesting, meeting in London last week launched the British Ecological Society’s Macroecology Special Interest Group .  The range of talks spanned community structure, interaction networks, ecosystem services, latitudinal gradients and disease biology, all at the large spatial and temporal macroecological scales covered by this subdiscipline of ecology.  Or is it really a multidisciplinary field, a merging of old fashioned biogeography with more modern ecological approaches?  Who knows, perhaps this is sterile semantics; as I mentioned to one of the organisers in the pub afterwards, “macroecology” seems to me to be more about a philosophy of approach rather than a field in itself.

Formal teaching has largely finished for the time being, so in addition to research activities and university administrative work, much of the remainder of the last couple of weeks seems to have been taken up with editorial and peer reviewing duties for journals, including PLoS ONE, for which I’m an academic editor. This can be time consuming and thankless, but is absolutely vital if the whole system of scientific publishing is not to grind to a halt.  Scientists must write, but that writing is supported by a body of individuals who act as peer reviewers, editors, proof readers, and so forth.  Collectively that eats up a lot of scientist-hours and is something we should never take for granted.