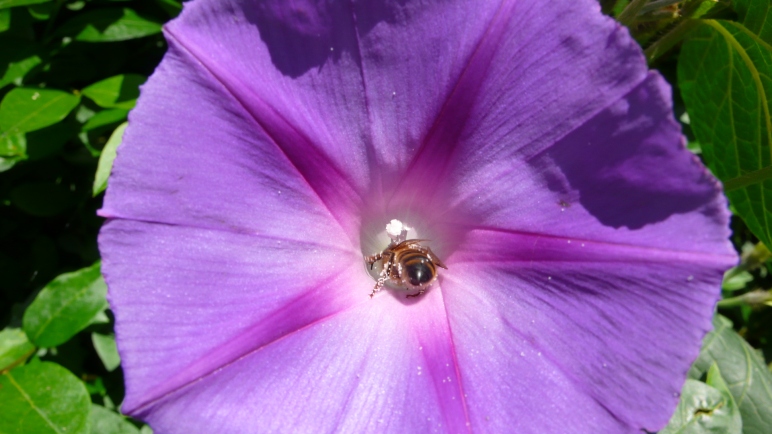 Three days ago I wrote a short, fast post expressing my unease (in robust terms) about a forthcoming conference entitled “Biodiversity and Local Partnerships: Halting the Decline of the Honey Bee in the UK”.  I had not anticipated that the post would generate quite as much interest as it did:  2007 views, 16 likes, and 28 comments (including my responses) as of 10am today.

There were also a lot of comments and likes on Facebook, most of it positive and agreeing with my sentiments, though some have suggested that I’m over-reacting, that I may be paranoid, and questioned what my “hidden agenda” is and whether I might be funded by an agrochemical firm (!)  Thanks to everyone who took the time to read the post and/or to respond*, to tweet the post, and even, in one case, phone up the conference organisers.

So it was with some satisfaction that yesterday I received the following email from the conference organisers, Public Policy Exchange (PPE), in response to my initial reply to their invitation:

Thank you for your response to our event, we always appreciate any
feedback from experts such as yourself. Your comments have been passed
on to our researchers and they are currently reviewing this event.

Our researchers do use a variety of sources, though on this occasion it
does appear that some have made sweeping generalisations and
over simplified statements, and ultimately have been unreliable. Clearly
our previous marketing mistakenly overplayed the role of the honey bee
in pollination processes. We certainly don’t want to contribute to a
misinformed narrative around bees and other pollinators; that was never
our intention and so we are looking at how we can improve this event.

Biodiversity is an area which we are very keen to develop further and
your feedback is therefore very helpful to us.

They have also changed the title of the conference to “Biodiversity and Local Partnerships: Halting the Decline of Bees and Other Pollinators in the UK“.

So kudos to PPE for their fast response.  That’s a good outcome as far as I’m concerned and I may consider attending the conference; hell I’d even consider speaking at it if i was asked!

*Yes, that’s deliberate – I got the impression that some on Facebook were responding without reading it…