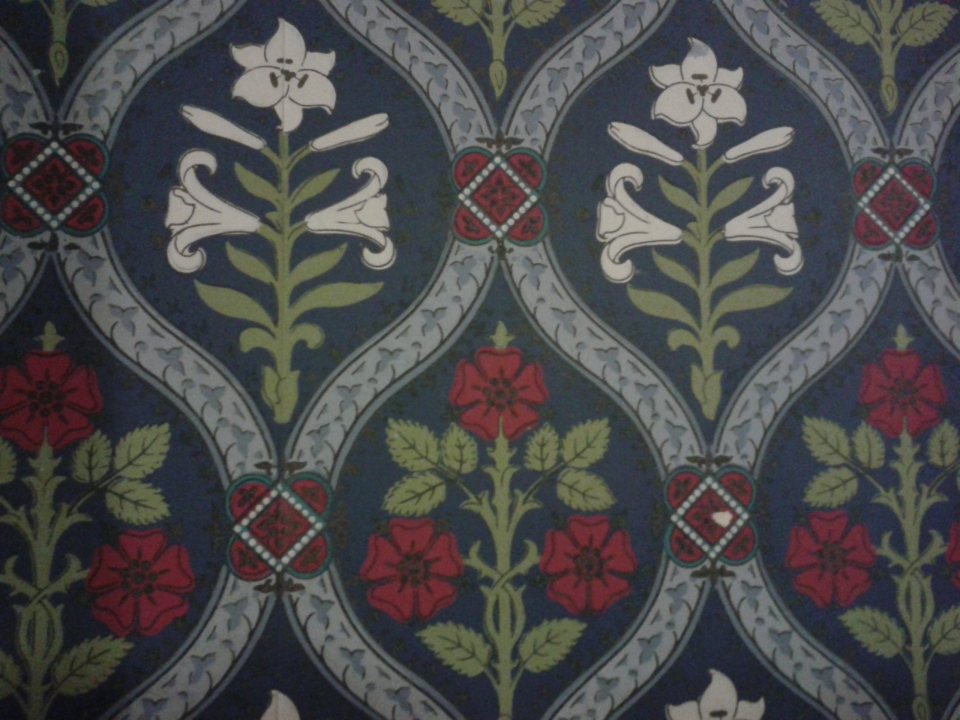 In the run up to Defra’s publication of a National Pollinator Strategy, due for release some time before Christmas, the Parliamentary Office for Science & Technology yesterday ran a two hour seminar at Westminster.  It was a full meeting in one of the small rooms, and apparently over-subscribed which doesn’t surprise me: there’s huge interest in pollinator conservation in the UK at the moment.  So it would have been better moved to a larger room to allow more scientists, practitioners, MPs, civil servants and other interested parties to attend.  In any case it was a useful couple of hours, with some interesting updates on what’s happening in relation to British pollinators.

The event was chaired by Sarah Newton MP and was kicked off by Adam Vanbergen from the Centre for Ecology and Hydrology who got everyone up to speed by giving an overview of the science of pollination, pollinator diversity, and the issues affecting pollinator populations.  In the process he cited our “How many flowering plants are animal pollinated?” paper which has fast become the default citation to use as evidence to support the ecological importance of biotic pollen transfer.  That’s hugely gratifying and is what it was designed to do.  We now have additional data with wider geographical coverage and I hope to update that analysis in the near future.  A lot of the information Adam was using can be found on the Insect Pollinators Initiative website.

Adam’s talk was followed by a presentation by Simon Potts from the University of Reading who discussed how we value pollination as an ecosystem service and how we can safeguard pollinator abundance and diversity.  There were some stark statistics on the economic contribution of pollinators to crops such as apples, including data from a study by Garratt et al. (2014) which suggests that both quality and quantity of apples could be improved by having more pollinators in British orchards.  Perhaps another way of viewing those data is that the UK apple industry is already experiencing the kind of pollinator deficit that conservationists have predicted?

Jane Memmott from Bristol University was next, presenting the preliminary results of the Urban Pollinators Initiative which is the first comprehensive study of the distribution of pollinators in large British cities.  The data look really exciting and it will be great to see the results finally published as it will make for an interesting comparison with Muzafar’s data on solitary bees in Northampton, the first manuscript from which has recently been submitted to a journal.

Finally Chris Connolly from Dundee University talked about pesticides in a presentation entitled “Why pick on the neonicotinoids?” and provided some disturbing statistics on how little we really know about what happens when the c. 350 types of pesticides (plus about 700 herbicides and fungicides) that we use in modern British agriculture combine in the environment to produce synergistic effects.  It’s also worrying that there is little understanding of the amounts of pesticides being applied because systematic data are not collated.  Chris is a neuroscientist working mainly in a medical context and gave the analogy of how combinations of therapeutic drugs can have unforeseen (even deadly) side effects.  Chris also used an image of Nigel Farage to illustrate a point which was a brave thing to do in the Houses of Parliament in the current political climate, but which got him a big laugh.

There followed 30 minutes of questions and discussion, and I managed to get in a plug for the Biodiversity Index when making a point of how difficult it is to get business to engage with biodiversity.  That led to an interesting conversation afterwards with a consultant that I need to follow up later today.

Out into the unseasonably warm London air by about 6.30pm, there were people standing outside pubs and sitting at cafe tables, as if we were in southern Europe rather than England in late October.  It reinforced some of the things I discussed in a post earlier this summer about climate change and current weather patterns.

Coincidentally (or not) Friends of the Earth released the results of their Great British Bee Count, a Citizen Science project designed to augment the monitoring work being done by specialist groups such as the Bees, Ants and Wasps Recording Society (BWARS).  I have mixed feelings about the Great British Bee Count.  On the one hand it’s great to engage the public in campaigns that raise the awareness of the importance of pollinators, and to get them out looking at bees.  But the reality is that the 832,110 records submitted to the count have very limited scientific value, despite what Friends of the Earth might claim.  That’s because it is very, very difficult to identify bees to even broad groups unless you’ve had some training, and (apart from some distinctive species) impossible to identify to species level unless you are a specialist.  I’ve been studying pollinators for 25 years and there are whole groups within our c. 250 native species that I have great problems identifying, and defer to the opinion of real specialists such as Stuart Roberts, chair of BWARS.

Stuart has made public his concerns at the quality of the data being submitted to the Great British Bee Count, and the fact that records cannot be checked because no photograph was taken and (worse) there are no specimens to compare.  The issues are neatly embodied in the fact that four species which were  recorded from Northern Ireland (Tawny mining bee, Hairy-footed flower bee, Red mason bee, and Tree bumblebee) have never previously been seen in Ireland and can all be confused with other similar species.  Of particular concern is the fact that Friends of the Earth expects the National Biodiversity Network Gateway to archive the data.  If that happens the Great British Bee Count data MUST be kept separate from the high quality, verified data on bee distributions that NBN already possesses, otherwise it will completely devalue the latter.  By all means let’s get the public engaged with pollinators and biodiversity more broadly, which is one of the purposes of this blog after all!  But let’s also be realistic about what can be achieved by these kinds of campaigns. 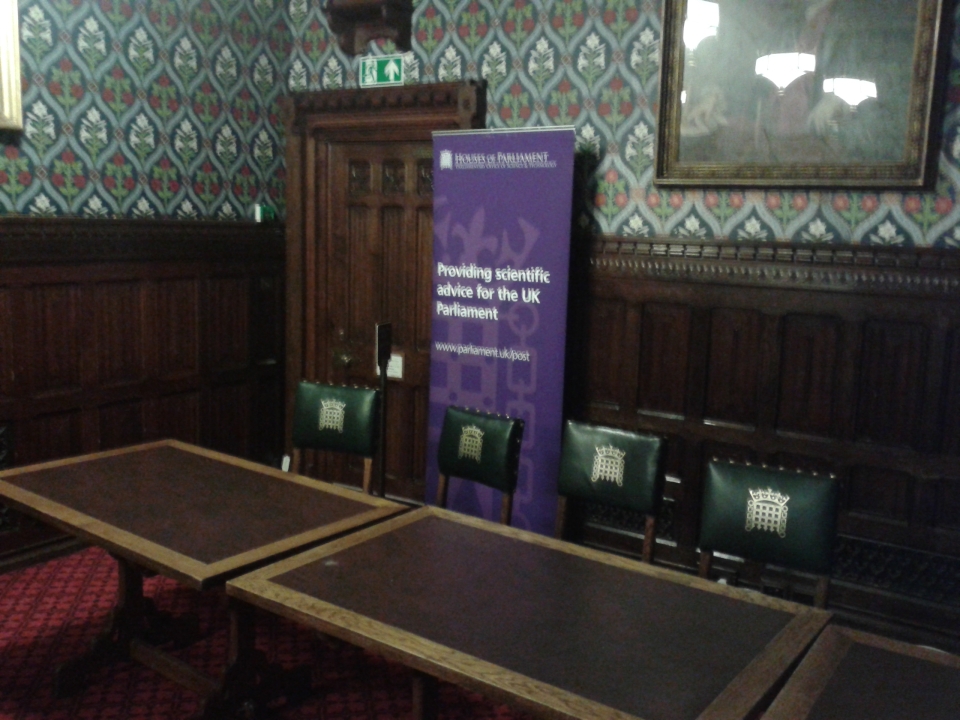