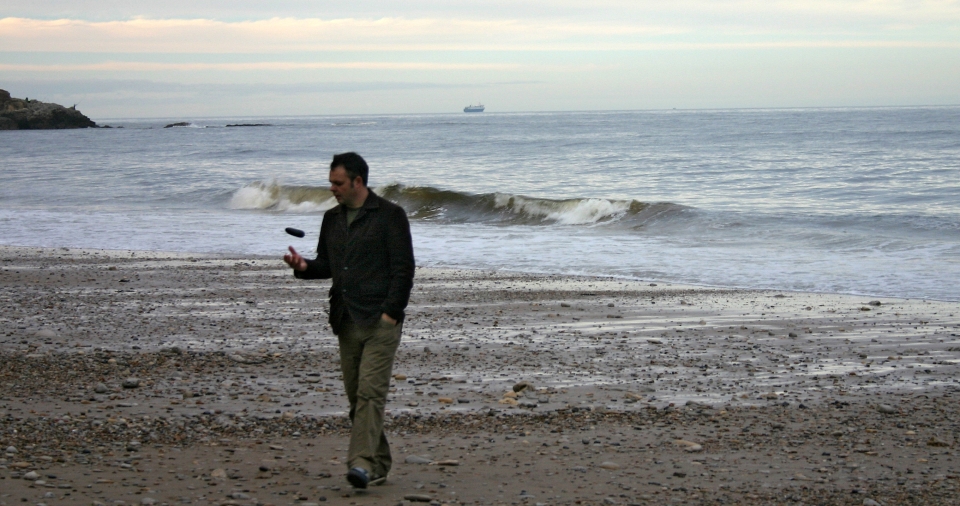 Despite the clunkiness of some of the special effects, Jaws is a great movie that influenced a whole generation of organismal biologists into becoming marine ecologists, or at least terrestrial ecologists with a toe in the water.  The movie contains some iconic characters and wonderful lines.  One of my favourite scenes* is the exchange between Hooper, the shark expert, and Mayor Larry Vaughn, the head-in-the-sand local politician:

Hooper:  What we are dealing with here is a perfect engine, an eating machine.  It’s really a miracle of evolution.  All this machine does is swim.  And eat.  And make little sharks.  That’s all.  [Gestures to advertising sign on which a huge shark fin has been drawn]  Now why don’t you take a long, close look at this sign. Those proportions are correct….

Mayor Vaughn:  Love to prove that wouldn’t you? Get your name into the National Geographic?  [Walks away, smiling dismissively]

Well today I got my Hooper Moment, my name in the National Geographic following an interview about pollination biology with James Owen, one of their writers.  It’s the online version, not the printed magazine, but I’m counting it anyway.  It’s a nice piece and, for once, doesn’t dwell on honey bees, or even bees at all.

In 1975 I was 10 years old and was accompanied to the cinema to see Jaws by my late parents.  Neither were impressed:  my mother watched the whole movie with her hands over her face and my father opined that it “was not as good as King Kong in the 1930s”.  Nonetheless, I’d like to think that they’d have been proud of my Hooper Moment.

[Thanks to Mark for capturing a moment on the North East coast, some years ago]

*With apologies for the crappy music and dumb repeat-edits – scroll forward to 2:25.

5 thoughts on “My Hooper Moment”