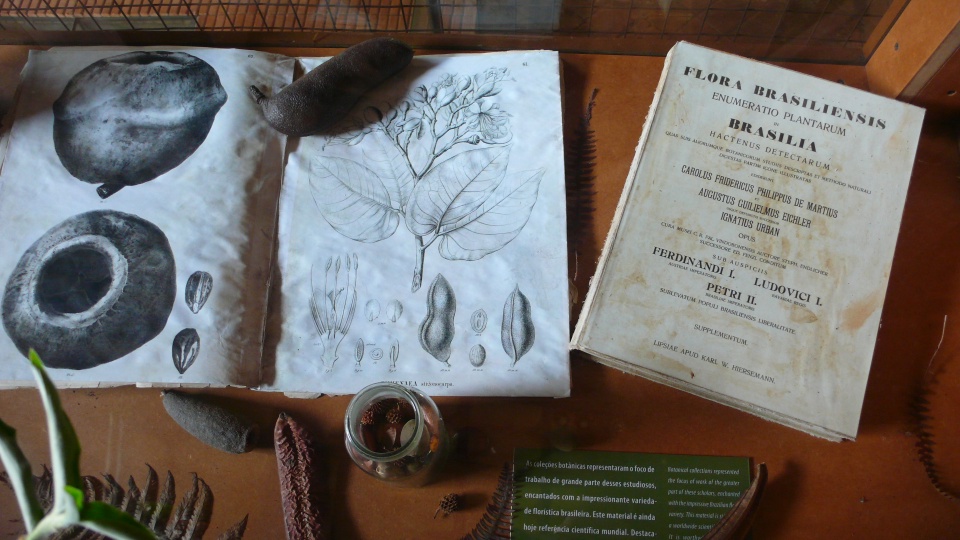 Karl Marx famously said that religion is the opium of the masses.  Nowadays I think that role has been usurped by soccer; or at least it has here in the city of Belo Horizonte.  For two nights (Sunday and Wednesday) the streets around my hotel have been full of fans of the local team, Cruzeiro Esporte Clube, which seems to have won at least one Brazilian championship title or other, possibly two (my grasp of football being almost as tenuous as my understanding of Portuguese).  The symbol of the team is the Southern Cross, a great song by Crosby, Stills & Nash, providing a likewise tenuous link back to a recent post of mine.

Both nights I suffered from lack of sleep, but last night was particularly bad. I had hoped that by 2am the fans would have run out of fireworks, voice and energy; but no, they were still going strong at 3.30am as I drifted into restless sleep. Today the city has been punctuated by the sound of contagious car horns; as soon as one person starts parping away, it’s followed by the rest of the poor bastards stuck in another of this city’s many traffic jams.  They remind me of the cicadas I’ve been hearing during the more suburban legs of my journey – once one starts, the others follow; a species at FUNCAMP sounds like it’s having the best insect orgasm ever as it delivers a high-pitched “yesyesyesyesyesyesyesyesyesyesyesyesyesyesyesyes”!

The contrast between the urban, suburban and rural aspects of this trip so far has resulted in different joys and excitements, and has provided the title of this post, an almost fitting soccer idiom.  The Botanical Congress here in Belo Horizonte has been a very urban experience, being based in the centre of the city, over the road to the central covered market, a dense and diverse shopping experience.  On Tuesday I delivered my conference lecture which seemed to go down well with the audience, though it was hard to follow two talks on hummingbird pollinated flowers (by Leandro Freitas and Paulo Eugênio Oliveira) with a lecture on Ceropegia, the flowers of which are bizarre and pollinated by flies that are less than 2mm in length on average.  But I did my best, though it was noticeable that the audience dropped from about 250 to 150 during my talk, however that may have been due to the fact that I delivered it in English.  Maybe…..

The conference has been an opportunity to catch up with Sandy Knapp, a Solanum taxonomist from the Natural History Museum in London.  Sandy delivered two thought-provoking talks in one day, an impressive feat, and has been blogging about her field work in Brazil.  This has whetted my desire to get out of the city and start seeing more of this country’s biodiversity.  So yesterday I travelled with Andre and some of the other Unicamp postgrads to the pretty and historic town of Ouro Preto, then on to a protected State Park at Itacolomi.

At the visitors centre we looked at a small exhibition on the early natural history explorers of the region who followed the Estrada Real (“Royal Road”) into the hinterland of this part of Brazil.  Then we walked a little in the cerrado vegetation, admiring the diversity of plants in flower and talking about their pollination systems.  In an hour we had also spotted 20 bird species, including lekking males of the lovely little White-bearded manakin, which make a very distinct snapping sound with their wings.  The cerrado is a fabulously rich biome and I enjoyed discussing its formation and definition with the postgrads, and look forward to exploring it further in the next few days, as we head out of the city and on to some field work.

Today I headed up to UFMG at the invitation of Marco Mello to give a talk to students and colleagues in his department about our research on pollinator conservation in the UK.  An interesting contrast of perspectives was apparent in the discussion that followed.   The afternoon ended with a walk around the campus nature reserve; few birds, perhaps because of the noise of the nearby traffic and military shooting range in the area where we strolled, but some interesting plants including at least four Piperaceae, a favourite family of mine.

Back home the news is that our Biodiversity Index has picked up a “Highly Commended” citation in the annual Green Gown Awards, another accolade to add to the one we won earlier this year.  I’m glad my colleagues were there to pick it up and look forward to hearing more about it when I return.  It’s now 11pm and the city is quieter than it was last night; time for bed and hopefully sleep, as long as there are no more football prizes to be won.