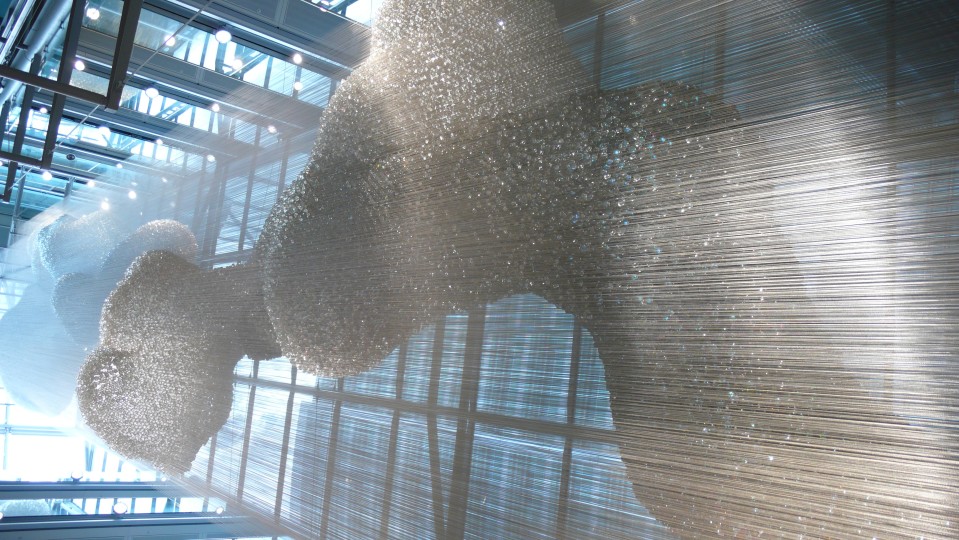 April, according to T.S. Elliot, “is the cruellest month”.  Not sure about that, though April 2013 proved to be both frustrating (as we in northern Europe waited for Spring to arrive) and busy, as I tried to pack in a whole set of activities.  That’s my only excuse for not updating my blog, so the aim of this post is to catch up with biodiversity-related activities and observations over the past few weeks.

Just as iconic decades begin part-way through a given ten year period (the 60s didn’t really kick off until about 1963, for instance) so April for me actually began at the end of March.  In the last week of that month I completed my formal teaching for the term and celebrated the first anniversary of the Nene Valley Nature Improvement Project.  I also picked up my daughter Ellen from Heathrow Airport, on a two week visit back from working in China.  On the way I counted over 20 red kites flying near the M40 motorway – what an incredible success story their re-introduction has been!

One of the reasons Ellen had come back was that I was due to give my inaugural professorial lecture, entitled “How many bees does it take to wake up in the morning?  The importance of biotic pollination in a changing world”.  Another reason was to to celebrate my eldest son Patrick’s 18th birthday the following day.  Both once in a lifetime events and both had family at their heart.  It was a great week.

Some leave time followed, much needed after what seemed like an endless 12 week university term, during which I hoped to plant potatoes and do some other work in the garden.  But Spring refused to uncoil.  The northerly winds brought cold weather that froze all vernal activity in the act.  Flower and leaf buds were there waiting to unfurl; insects would occasionally appear then just as quickly disappear; and birds clearly wanted to get on with the important activities of raising young.  But all was delayed.  One could sense the tension, the build up of seasonal energy, biology waiting to happen.

A talk at Earlsdon Gardening Club near Coventry on Monday 8th April was well received and took my mind off the organisation of the biennial Bumblebee Working Group meeting on the 11th.  This semi-formal get together of scientists, NGOs, and other Bombus-minded individuals, shifts between venues every two years.  At the last meeting in 2011 I volunteered to host the next event and then put it out of my mind for 18 months.  Organising a scientific meeting is always a bit of a mad panic as the day draws closer and one wonders if anyone will actually turn up.  But as it turned out the event was well attended, with over 80 people listening to talks on diverse topics including the effects of neonicotinoid pesticides on bumblebee colonies;  I’ve uploaded a copy of the programme.

Friday 12th April was a frantic dash around office and lab to get books, equipment and sundries organised for our annual undergraduate Tenerife Field Course, which was flying out on the following Sunday.  A great time was had by all as we explored the biodiversity of Darwin’s Unrequited Isle and we came back with a wealth of great data plus not a little sunburn.  No matter how often I tell students that they really need to wear a hat and use sun block, some will never listen.

Arriving from Tenerife early on Monday 22nd, I slept for a few hours then was back at the university for the oral PhD examination of Hilary Erenler, whose work I have mentioned previously.  These exams are always stressfull for both student and supervisors but in the event Hils performed wonderfully and passed with only minor amendments.  A great result!  Now looking forward to publishing some papers from that work.

April ended, and May began, with a change in the weather.  Much warmer winds blew in from the south west and life suddenly erupted: pressure had been removed from the coiled Spring.  Lots of pollinators appeared in our garden including: Anthophora plumipes, one of my favourites for its glossy, black females and aggressively flower patrolling males; the relatively newly arrived Bombus hypnorum; the bee fly Bombylius major; and several different butterflies.

3 thoughts on “A coiled Spring”