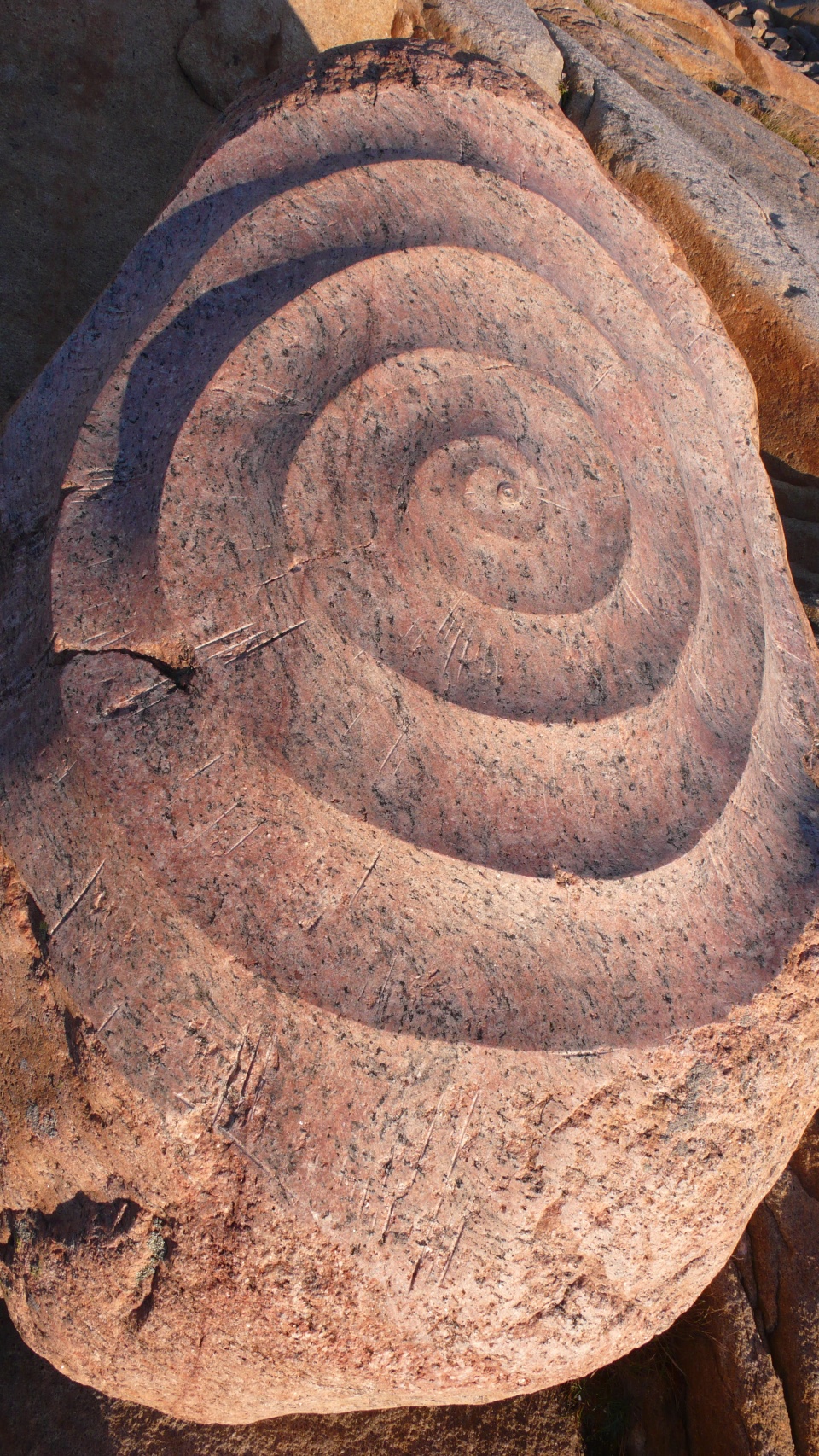 Biodiversity as it’s generally defined and conceived includes not only diversity of species and habitats, but also diversity within species, often (but not always) genetic in origin.   Eddie Izzard’s new two-part television series Meet the Izzards neatly captures the idea of genetic diversity, and how it informs our  understanding  of the past evolution and prehistorical dispersal of a large, bipedal mammalian omnivore.  “Cultural biodiversity” in Homo sapiens is less easy to define in this way as it has probably only a limited genetic component and is passed from individual to individual by copying and refining.  Other species have “culture”,  for example New Caledonian crows and chimpanzees, but human cultural diversity is more varied than that of any other species.

Take book reading as an example.  Some individuals of our species never read.  Others read only one book.  Incessantly.  And then argue about what it means with others who read the same book.  Other individuals gorge on a book a day or snack on one a  month, or manage on a starvation diet of one per year.  I’m a two book nibbler.  Normally I always have a novel and a volume of non-fiction on the go.  The novel is for last thing at night when I need to turn off my mind and do some easy reading; a few pages then it’s time to sleep.  Nibble, nibble.  The non-fiction is for the morning, if I wake up early enough, or weekends if they are free; or train journeys.  Still nibbling, but this time on more solid fare.

As with all cultural diversity, none of this is inflexible and at the moment I’m also reading a non-fiction book at night:  Fighting for Birds:  25 years. in nature conservation by Mark Avery, former Conservation Director of the RSPB.  Mark kindly came to give a talk at the university recently and brought copies of his book to sign and sell.  It was a stimulating lecture and feedback from the students who attended was very positive.  For those students who didn’t make it (and there were a lot) I have to ask:  why are you paying thousands of pounds a year to not turn up to events that will inspire, educate and develop you?  You had the chance of bending the ear of a very prominent British conservationist.  At the very least you could have asked:  “How do I get to do the job that you do?”  You’re currently investing a LOT of money in your future and, frankly, wasted opportunities such as this are the equivalent of failing to claim a share dividend.

Back to the book.  Although Mark claims Fighting for Birds is not an autobiography,  it is very autobiographical in scope and provides some great personal insights into the RSPB and the development of bird (and broader) conservation in the UK and the EU.  His description of the battles fought over the fate of the Flow Country brought back memories of writing an essay on that topic during my undergraduate years in the late 1980s.  I’ve still not visited that part of Scotland but I have in mind a road trip this summer that may take it in.  The RSPB is one of our partners on the Nene Valley Nature Improvement Area project so I was particularly interested in finding out more about what makes our most important wildlife charity tick.  Mark is an engaging and candid writer, forthright in his opinions political and ecological (and their interactions)  as you can see from his blog.

By pure coincidence, this week Mark hosted a guest blogger in the shape of Matt Shardlow, Chief Executive of Buglife, talking about the current controversies over banning the group of pesticides known as neonicotinoids.  Matt puts forward a compelling case for withdrawing these chemicals from general use.  I don’t dispute anything he says about the role of neonicotinoids in bee deaths (though there is some debate about dosage levels used in some of the published studies and how this might translate into effects in the field).  But it does concern me that this new focus on pesticides is taking the spotlight off habitat loss, particularly grasslands, which is a far more important threat to pollinator populations.   There is a real danger that this single issue will be seen as an easy fix by government when a broader reform of farming practices is what’s really required.  The decline of wild bees and other pollinators can be tracked back to long before the introduction of neonicotinoids. There were some silly comments on the blog about neonics currently being the single most important conservation issue.  This is short sighted hyperbole and (again coincidently) Lynn Dicks has written an interesting piece on the subject of rhetoric, lies and over-the-top claims in the journal Nature.

The decline and extinction of pollinators in the UK has been an ongoing process since the 19th century.  I’d hate to see the government think that it’s “fixed” the pollinator problem by banning some pesticides, a much simpler task than protecting and restoring habitats, and encouraging farmers to manage their land more sensitively.  With 70% of the UK’s land dedicated to farming, human (agri)culture has got to be a key element in conserving biodiversity.