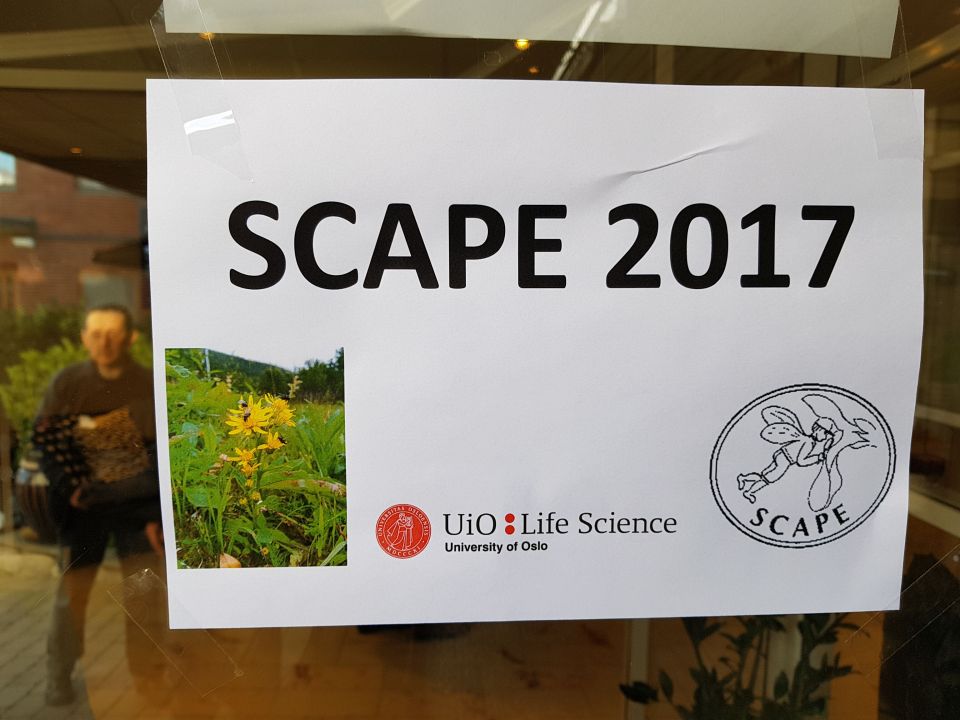 It’s been a busy few days of science, eating great Norwegian food, catching up with old friends, and meeting new ones:  The Scandinavian Association for Pollination Ecology’s 31st annual meeting is over.  As I’ve reported in previous years – for example here and here and here –  it’s been a whirlwind of great presentations and interesting discussions, far too much to summarise in a single blog post.  But here’s my top 5 personal list of things that I discovered during SCAPE 2017: 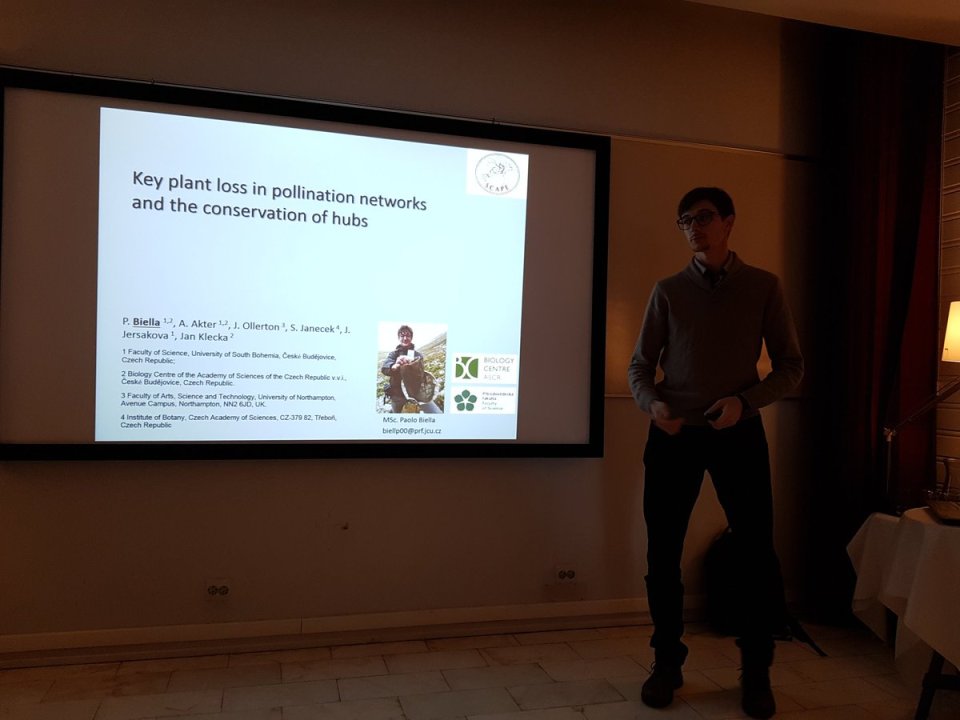 I also got some really useful ideas and feedback on my own presentation, which is one of the best things about small conferences such as SCAPE: just over 70 people took part.  Next year will mark a break in tradition for SCAPE when, for the first time in its history, the 32nd meeting will take place outside of Scandinavia, in Ireland.  Watch this space for more details next year!

Thanks to our Norwegian hosts for making the conference so welcoming; I’ll finish with some general photos of the conference and of the lovely town of Drøbak, where the meeting took place, and its aquarium: 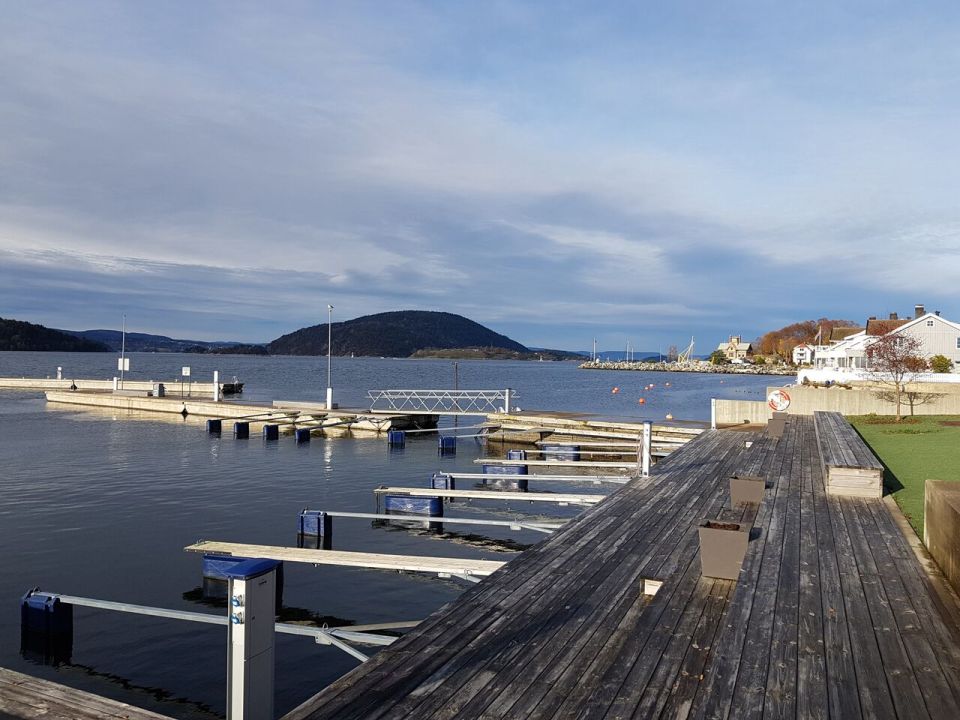