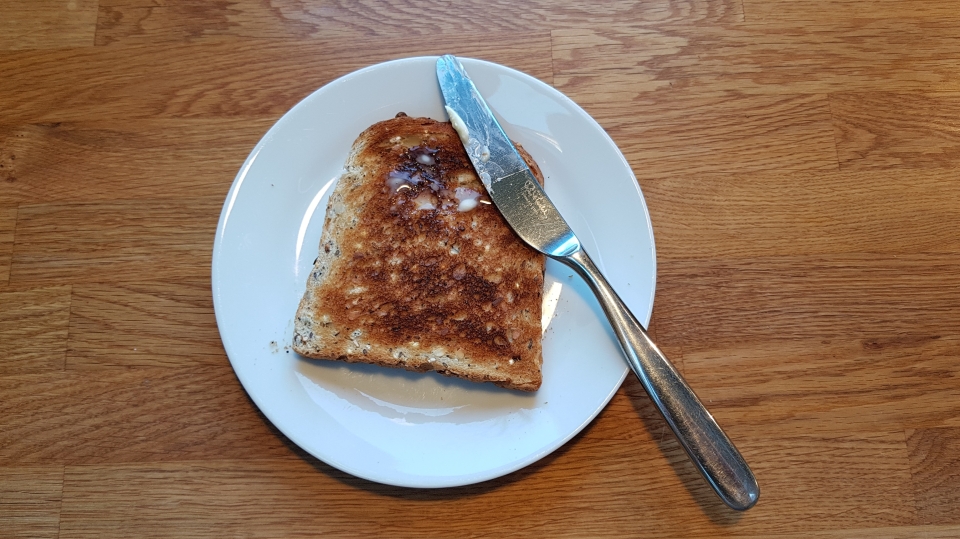 Earlier this week I had to write an email to some potential collaborators that I really wasn’t looking forward to sending.  I’ve been doing some hard thinking since Christmas and had decided not to go ahead with a grant submission for a project that was my idea, that I had initiated.  I was now pulling back from that and feeling as though I was letting people down.

The fundamental reason is lack of time, of being really over-stretched at the moment.  Just before the Christmas break I received word that two grants that I’m involved with, one funded by NERC, the other by the Australian Research Council (ARC), were both successful. This is on top of four existing projects, funded by NERC, BBSRC, Heritage Lottery Fund and Butterfly Conservation. Plus the non-funded work I’m doing.  One of my tasks this week was to add a Current Projects and Collaborations page to this blog, so I can keep track of what I’m doing as much as anything!  Although I’m a minor partner in many of these projects, it’s still a lot of work to keep on top of everything, plus teaching,  the Research Excellence Framework for which I’m departmental lead, etc.  I’m also trying to complete a book which I’ve promised to deliver to the publisher soon.  And blogging of course….

There’s a line in the Lord of Rings in which Bilbo tells Gandalf that “I feel thin, sort of stretched, like butter scraped over too much bread.” Intellectually that’s how I’m feeling at the moment.

It’s my own fault, I say “yes” to things too readily, something which a lot of academics do and which is being widely discussed on Twitter and in other blogs.  Most of this discussion focuses on saying “no” to other people, to manuscript and grant reviews, to offers of collaborations, and so forth.

But I think it’s just as important that we learn to say “no” to ourselves.  We need to realise that, however great an idea that we’ve had is or however enthusiastic we are about a project or a paper or a book or organising a conference, if we don’t have the time and energy to follow through and do it properly, we are selling ourselves and our collaborators short.

Of course this is easy to say but not so easy to put into practice.  There are a lot of external pressures on academics to write more grant proposals and papers, to do more work on the impact of their research, to take on tasks within and without their institutions, and thus spread themselves too thin.  Being a scientist and teacher in a university is a great job and I feel very fortunate to be doing what I do.  But in the long term we’re doing no one any favours, not least our employers and our families, if we burn out early.

9 thoughts on ““I feel thin, sort of stretched, like butter scraped over too much bread” – Why scientists need to learn to say “no” to themselves”