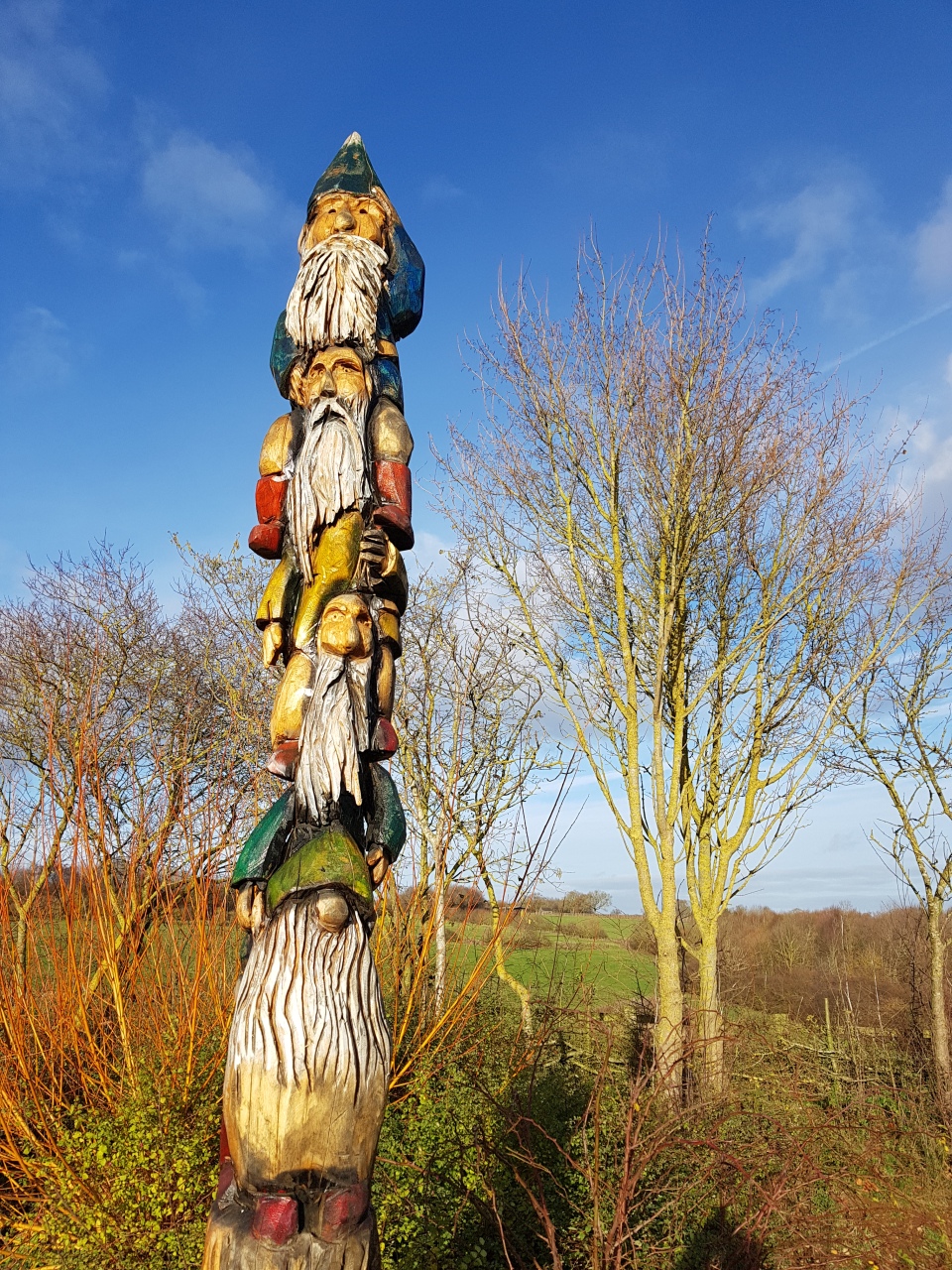 If this blog has a purpose beyond highlighting the importance of biodiversity, and recent developments in the field of pollination biology in particular, it’s to demystify science and the scientists who produce new knowledge.  Hopefully my posts over the past seven years have shown that scientists can have all kinds of backgrounds, even northern English working class, and need not have attended the most prestigious universities.  I’d also hope that what I write about my own research gives some insights into how new knowledge is generated and how it can be communicated to both specialist and non-specialist audiences.

This is by way of an introduction to admitting that I made a mistake in one of my recent papers.  Not a massive mistake, and not one that requires me to retract the paper, but one which bugs me and which I need to correct for the sake of accuracy.  Hopefully it will stop others repeating the same error.

In “Pollinator Diversity: Distribution, Ecological Function and Conservation” (Annual Review of Ecology, Evolution and Systematics 2017) I stated that:

“Coffee…is second only to oil in terms of its value as a commodity”.

That’s a “fact” that I’ve heard repeated for years, in lots of different places, so I didn’t bother citing a source because, well, it’s just true, isn’t it?  Only trouble is, it’s not true.  It’s been debunked several times over the years, as discussed in this summary on the Politifact.com website:  No, coffee is not the second-most traded commodity after oil.

Mea culpa.  I should have done due diligence and checked my facts, especially as I’ve posted before about how many of the “facts” concerning bees as pollinators are incorrect – see Who is feeding the honey bee bullshit machine?

But, we all get stuff wrong.  I’m sure I’ve made other errors in the past and not spotted them, and I bet there’s not a published scientist who hasn’t made some kind of mistake in their writing.  We may all be standing on the shoulders of giants, but even giants have their flaws….  That doesn’t make me feel any better though.

13 thoughts on “When scientists get things wrong: is coffee the second most valuable global commodity?”