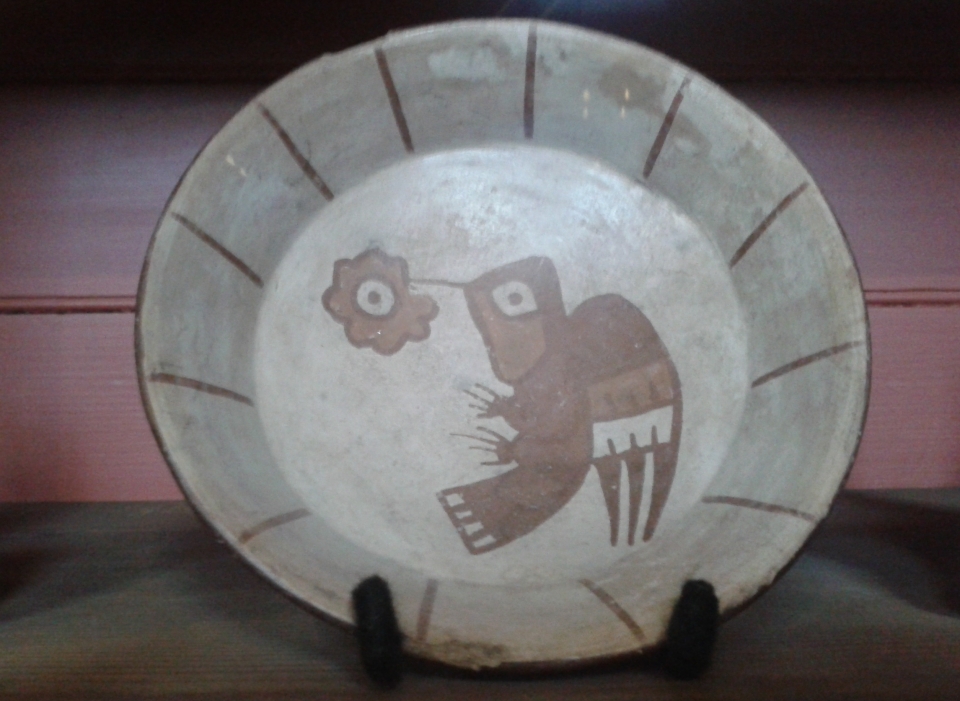 Hummingbirds are fascinating creatures and important pollinators for a wide range of plants in the New World (and, historically, possibly in the Old World – see this post from 2014: There were hummingbirds over the White Cliffs of Dover).  During the last decade I have been involved in some hummingbird-related research with several colleagues, particularly Dr Bo Dalsgaard and Dr Stella Watts, and it’s generated some really interesting findings about the biogeography, macroecology, and interactions with plants of these most elegant of birds.

The latest installment of this work is a test of some ideas relating to the vulnerability of hummingbirds on islands to the extinction of their plant partners.  It’s just been published and the reference is:

Species traits are thought to predict feeding specialization and the vulnerability of a species to extinctions of interaction partners, but the context in which a species evolved and currently inhabits may also matter. Notably, the predictive power of traits may require that traits evolved to fit interaction partners. Furthermore, local abiotic and biotic conditions may be important. On islands, for instance, specialized and vulnerable species are predicted to be found mainly in mountains, whereas species in lowlands should be generalized and less vulnerable. We evaluated these predictions for hummingbirds and their nectar-food plants on Antillean islands. Our results suggest that the rates of hummingbird trait divergence were higher among ancestral mainland forms before the colonization of the Antilles. In correspondence with the limited trait evolution that occurred within the Antilles, local abiotic and biotic conditions—not species traits—correlate with hummingbird resource specialization and the vulnerability of hummingbirds to extinctions of their floral resources. Specifically, hummingbirds were more specialized and vulnerable in conditions with high topographical complexity, high rainfall, low temperatures and high floral resource richness, which characterize the Antillean Mountains. These findings show that resource specialization and species vulnerability to extinctions of interaction partners are highly context-dependent.

As always I’m happy to send a PDF to anyone who drops me an email.