Are tropical plants and animals more colourful? Not according to a new study! 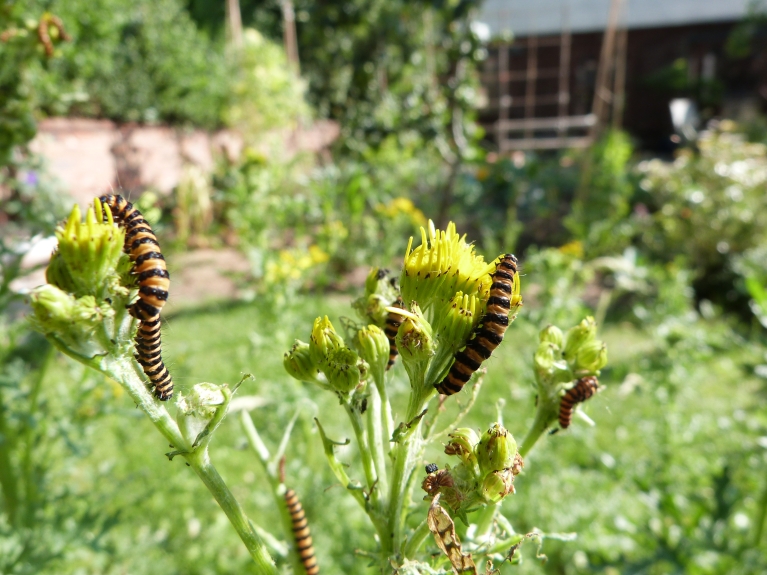 The notion that tropical ecosystems are somehow “different” to those at higher latitudes is a pervasive one in ecology and biogeography, that has its roots in the explorations of 18th and 19th century Europeans such as von Humboldt, Darwin, Wallace, and Belt.  All of these authors expressed their amazement at the biological riches they observed in their tropical explorations, and how different these habitats were to those they knew from home.

In many ways the tropics are special, of course and we know that they contain many more species than most other parts of the world; indeed my own work has shown that the tropics have significantly more types of functionally specialised pollination systems, and that the proportion of wind pollinated species is lower in tropical communities.  However tropical plants are not, on average, more ecologically specialised (that is, they do not use few species of pollinator) and, as the recent guest blog on Dynamic Ecology argued, there is a growing body of evidence to say that overall tropical interactions between species are not stronger and more specialised than those in the temperate zone (though there are others who dispute this and it’s an ongoing debate).

One of the central tenets of the “tropics are special” idea is that the tropics are more colourful; or rather that the biodiversity of the tropics tends to be more garish, gorgeous, and spectrally exuberant, than that of other parts of the globe.   Now a new study by Rhiannon Dalrymple, Angela Moles and colleagues, published in the journal Global Ecology and Biogeography, has challenged this idea for flowering plants, birds, and butterflies in Australia, using sophisticated colour analysis rather than relying on human impressions. Following that link will take you to the abstract and you can read it yourself; however I wanted to summarise their findings by quoting from the first section of the discussion in the paper:

“Contrary to predictions…[our]…results have shown that tropical species of birds, butterflies and flowers are not more colourful than their temperate counterparts. In fact…species further away from the equator on average possess a greater diversity of colours, and their colours are more contrasting and more saturated than those seen in tropical species.”

It’s a really, really interesting study that, as the authors say, runs counter to all of our expectations.  Gradually ecologists and evolutionary biologists are testing some long-standing assumptions about the tropics and the results are proving to be a challenge to preconceived ideas about patterns in the Earth’s biodiversity.

Full disclosure: senior author on the paper Angela Moles was my co-author on that Dynamic Ecology blog, based on which we’ve written a short review article that (hopefully) will be published soon.  Other than that I have no vested interest in the study.

14 responses to “Are tropical plants and animals more colourful? Not according to a new study!”