One of the great privileges of the job I have is working with individuals and organisations across all aspects of conservation and science; people who are asking the most fundamental of ecological or evolutionary questions, through to those addressing on-the-ground questions of habitat management and restoration.  One of my current roles is as a board member for Nenescape Landscape Partnership Scheme, funded by the Heritage Lottery Fund (2016-2021) and involving multiple Northamptonshire partners, with the University of Northampton acting as the Competent Authority for the financing of the scheme.  Our students and staff are also involved in various ways, volunteering their time and expertise.

Friday and Saturday this week was taken up representing the University and the Nenescape board at events that showcased Nenescape-funded projects.  First up was the East Northants Greenway project where we admired the new benches that had been installed, the clearance of rubbish along this former railway, tree planting, the All Aboard for Rushden Art Codes project, and a new mural, and chatted with local residents who seem to be very happy with the work that’s been done.  Then it was along to Rushden Transport Museum to look at the work that’s been done on the old railway goods shed.  On Saturday I was up at Ferry Meadows near Peterborough to try out the new boardwalk that has been installed and to see the restoration of Heron Meadow as a site for overwintering wild fowl and waders.  I now have temporary tattoos of pollinators…. Later in the afternoon I headed to Stanwick Lakes for a celebration of the new barn and heritage garden that’s been created as part of the Settlers of the Nene Valley project, complete with a Viking re-enactment group.  Here are some images from the two days: 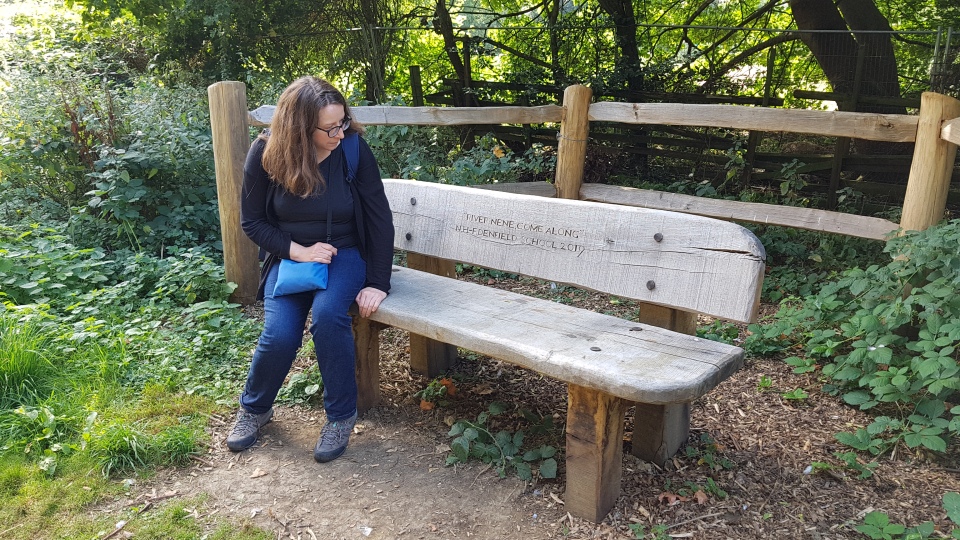 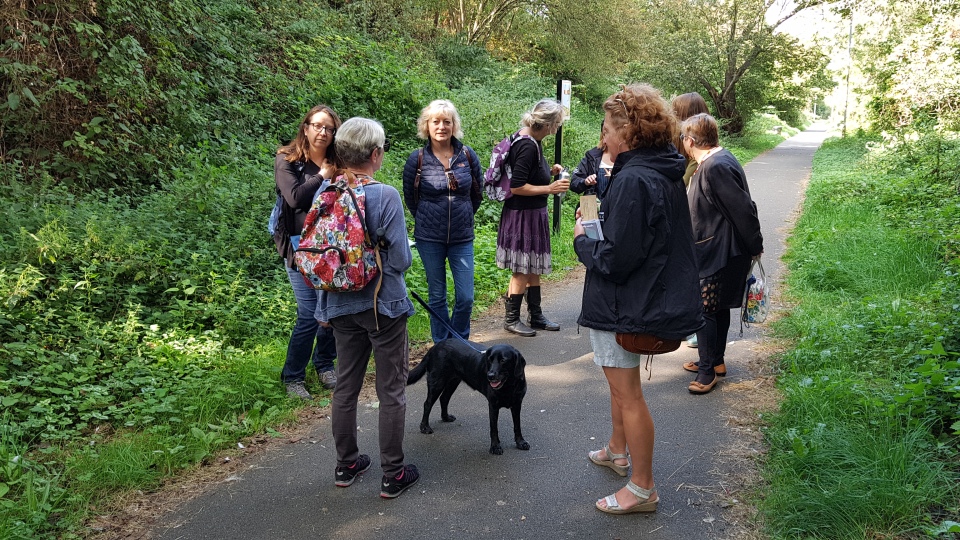 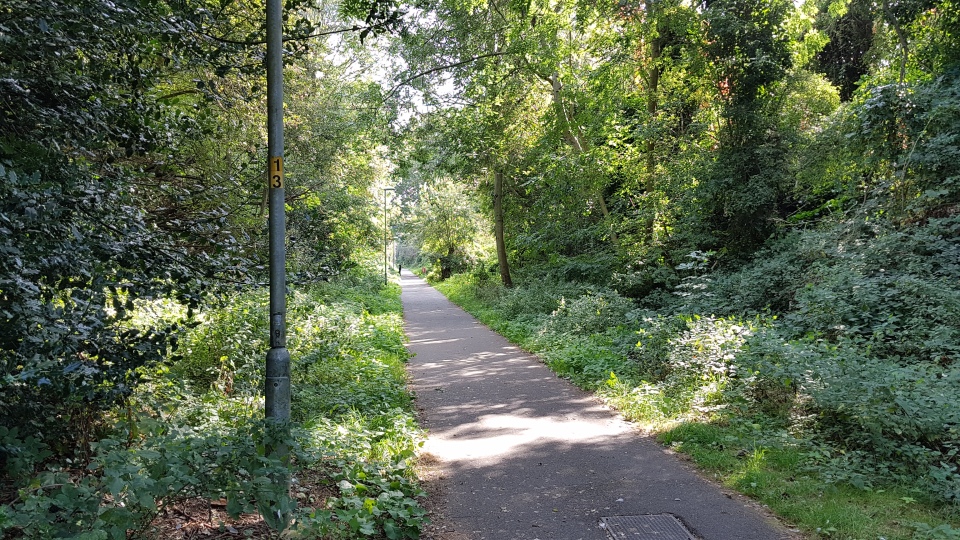 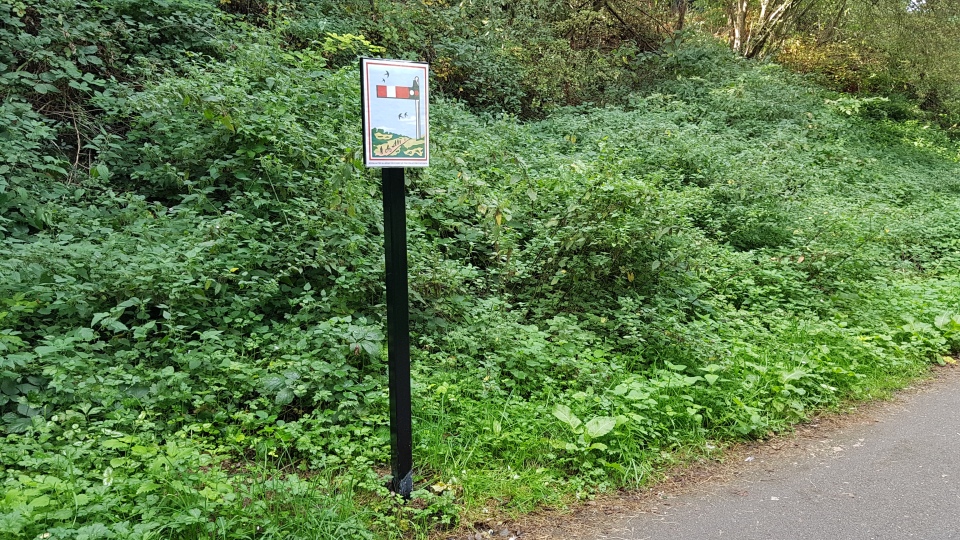 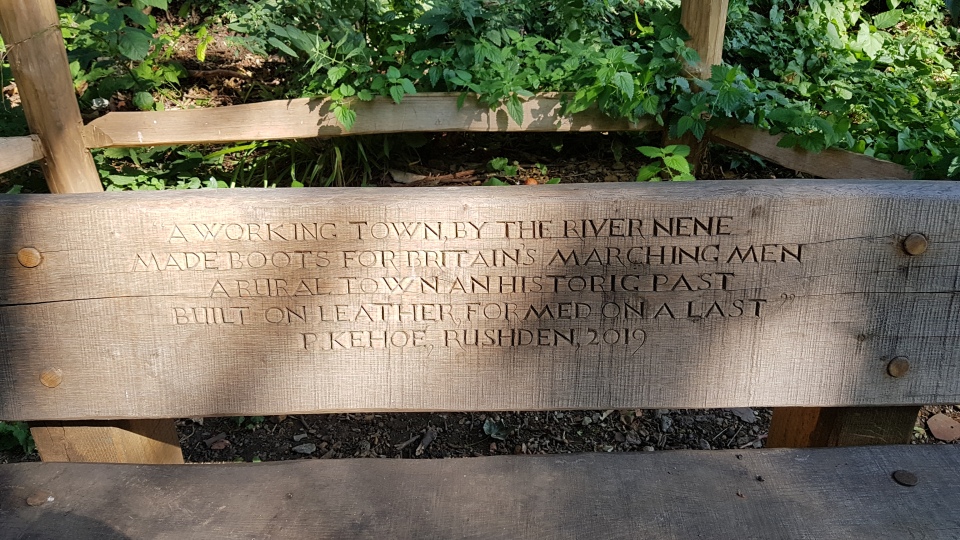 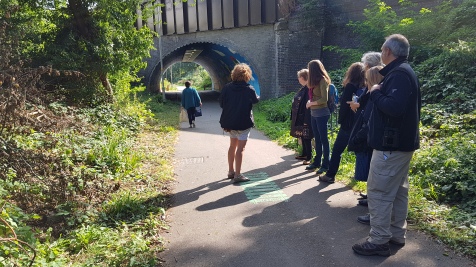 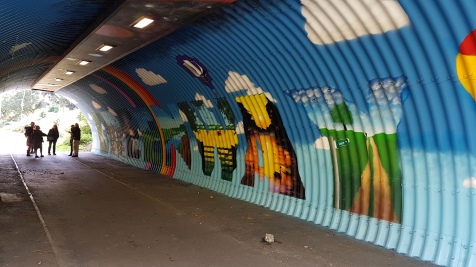 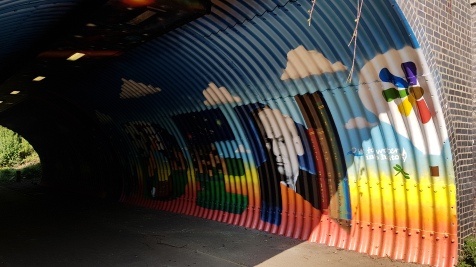 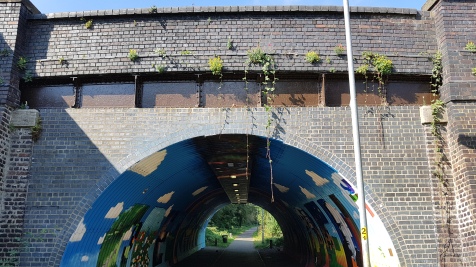 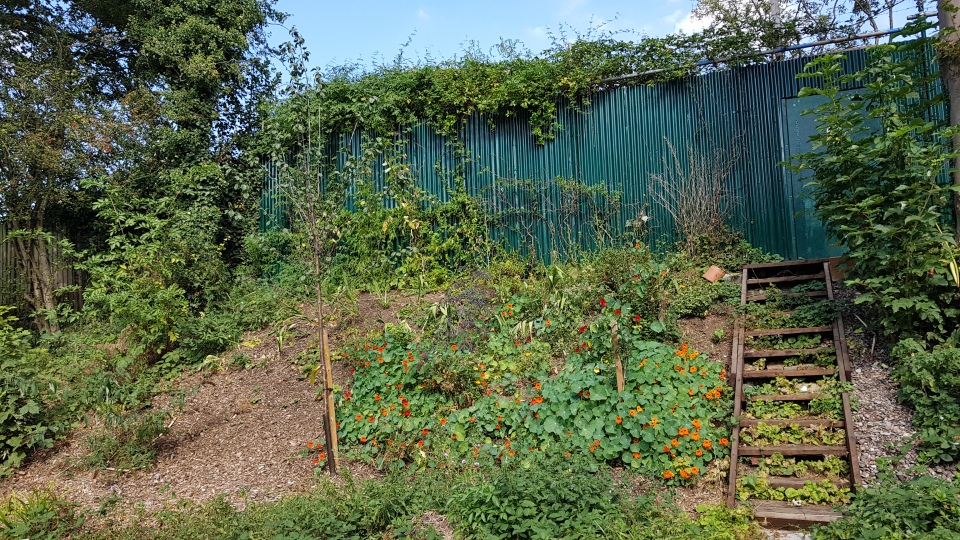 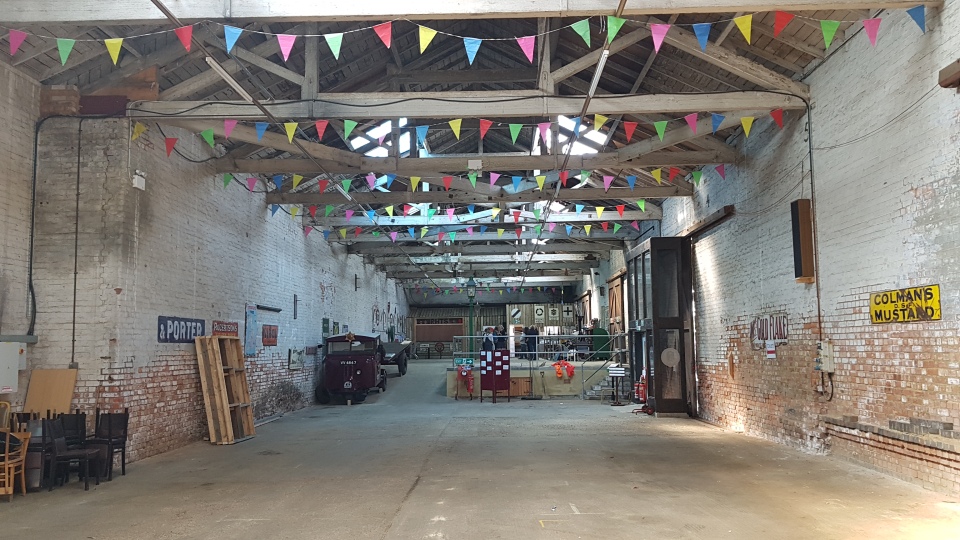 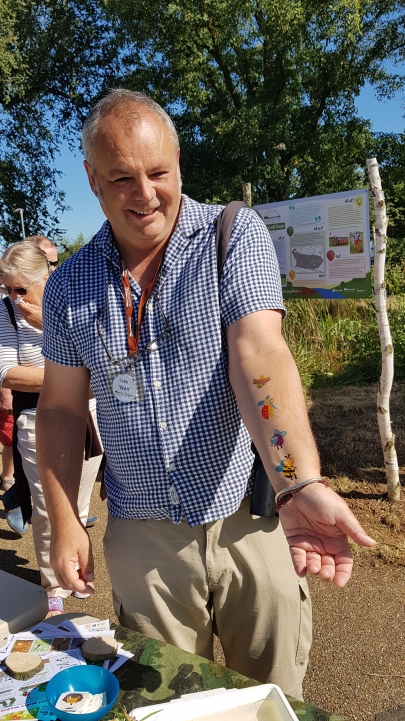 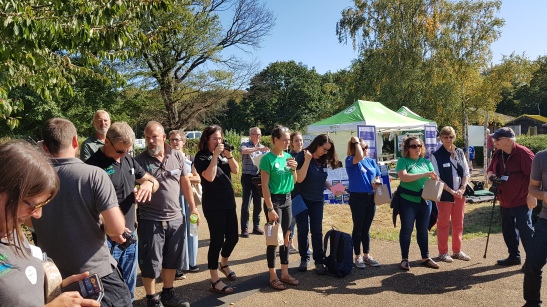 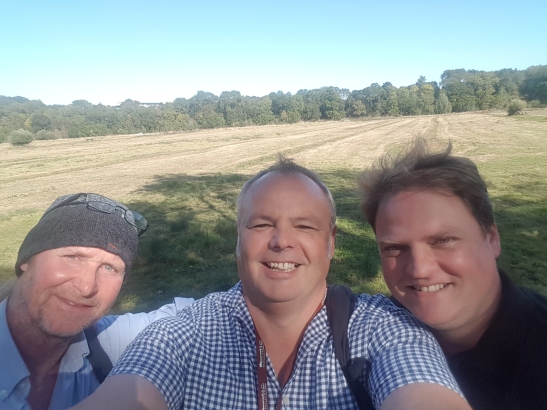 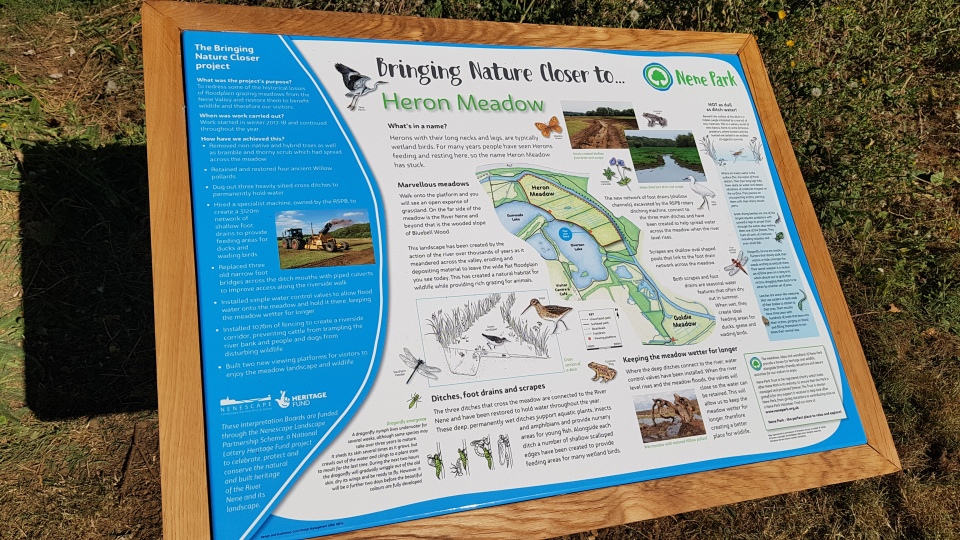 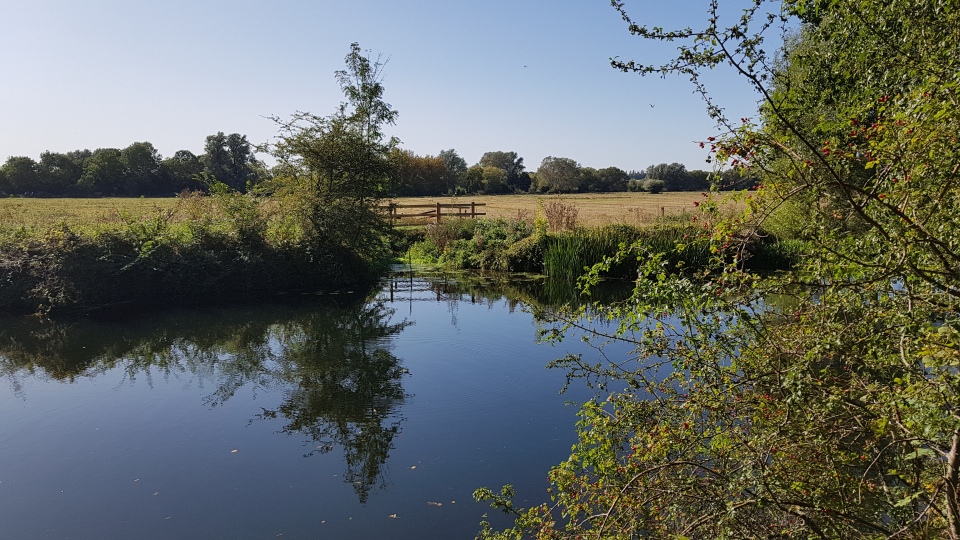 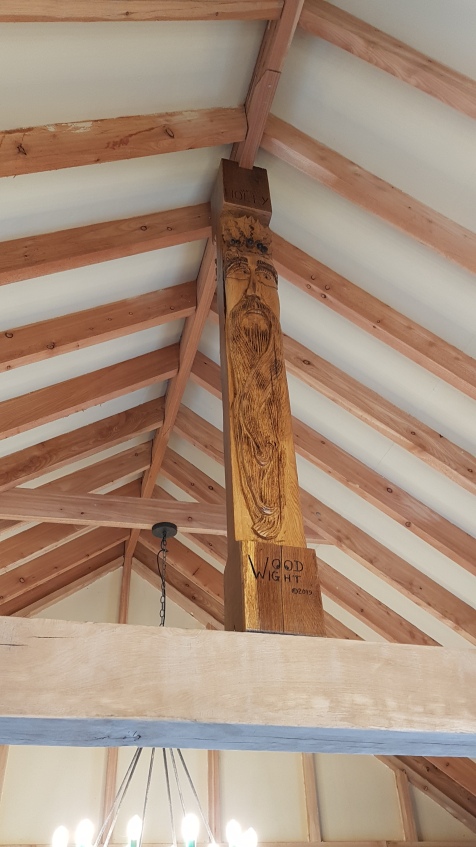 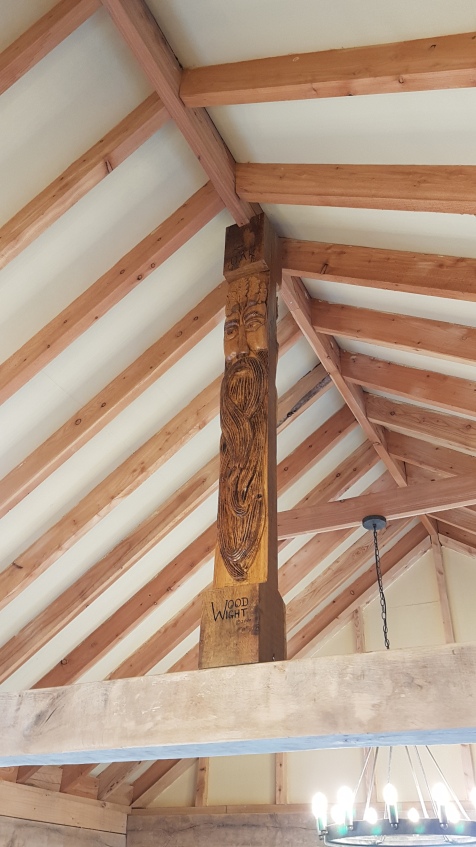 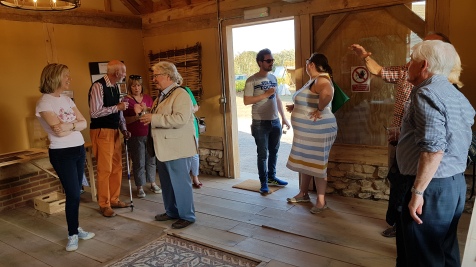 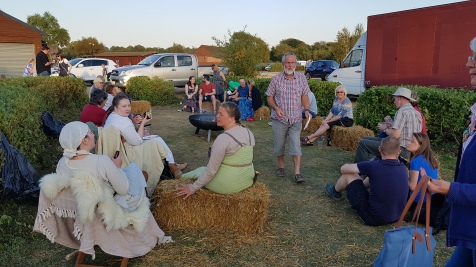 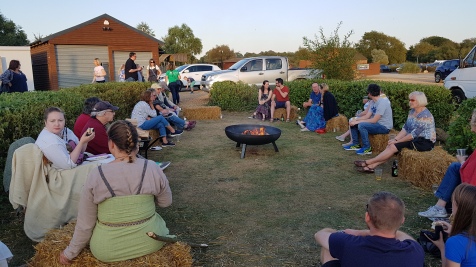 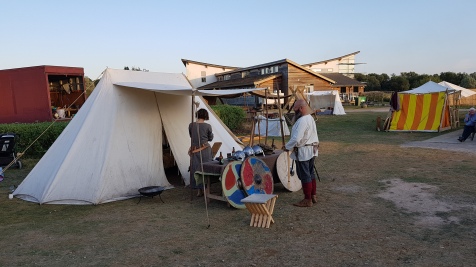 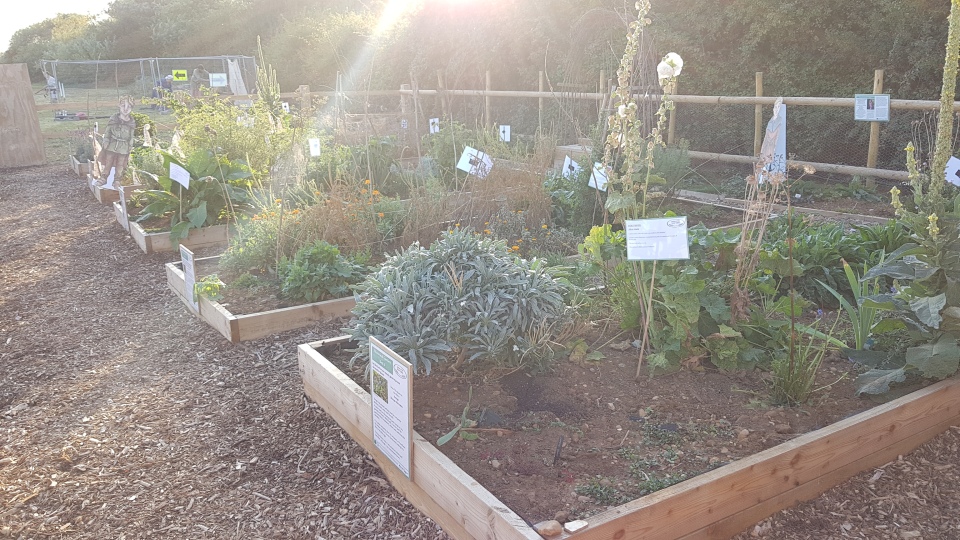 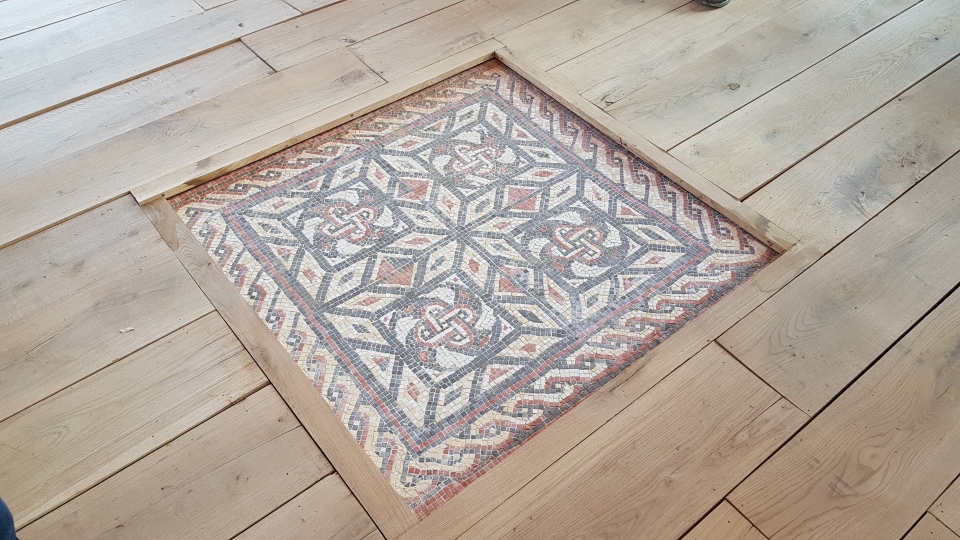 This is a post I’ve been meaning to write for some time, but have never got round to.  What’s catalysed me is an email this morning from Casper van der Kooi asking me about how I define the term “pollination system”, as he’d had some discussions about its use with his colleagues in The Netherlands.

“Pollination system” is one of those terms that seems to mean different things to different people. The way I use it, and I think the way we meant it in the 1996 paper Generalization in pollination systems and why it matters, is that the pollination system = floral phenotype + pollinators.  That is to say, the colour, shape, size, odour, rewards, etc. produced by a flower (or an inflorescence functioning as a single reproductive unit) plus the animals that effectively transfer pollen.

I have also seen other authors use “pollination system” to mean the community of plants and pollinators in an area, or as analogous to the breeding system, but neither of those are the way that I use it.  I decided to look at the history of the term on Web of Science and the earliest use on there is a paper by Levin & Berube (1972): Phlox and Colias – efficiency of a pollination system.  There were a few other papers from the same decade and all were using pollination system in the way I described above, i.e. floral phenotype + pollinators.

To look for earlier usage of pollination system I searched the Google Ngram Viewer; as you can see in the image above, I found examples of the term back as far as the 1940s in which the pollination system of grasses is referred to as being “cross pollination” (i.e. what we would now refer to as the breeding system).  There’s also texts from the 1950s referring to artificial wind pollination of date palms as a “helicopter pollination system”.

Does it matter how “pollination system” is used, or that it varies in meaning according to the author?  Probably not as long as the meaning is defined in the text.  Ecology is replete with terminology that has slightly different usage according to the researcher (“biodiversity” being an obvious example) and I don’t get a sense that this has held back the field.  Or is that too optimistic a conclusion?  Do you use the term in a different way to me?  As always, your comments are welcomed. 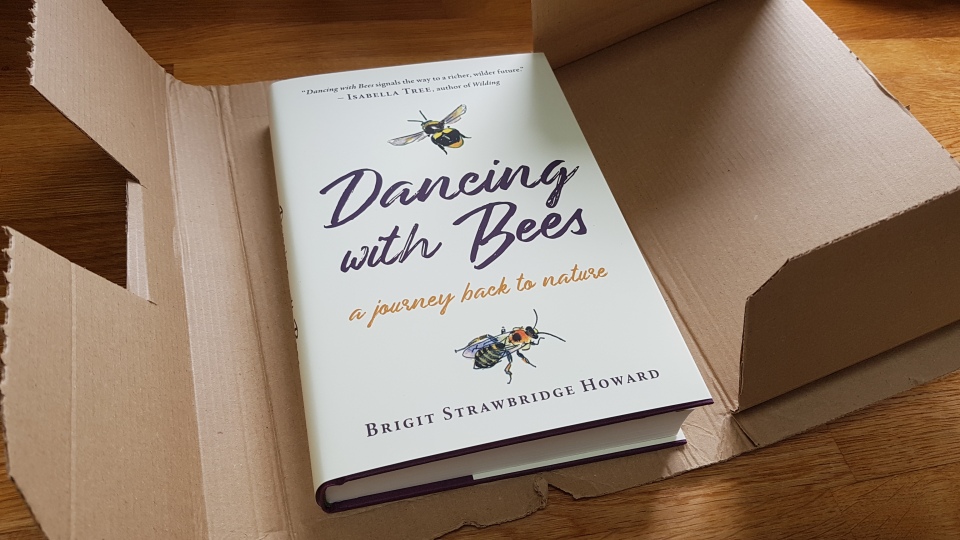 In the post today I was pleased to find a copy of Brigit Strawbridge Howard’s first book Dancing With Bees that she had kindly signed and sent after I reviewed some of the text.  It was great timing – I’ve just finished Mark Cocker’s Our Place, a really important historical and future road map of how Britain got to its present position of denuded and declining biodiversity, and what we can do to halt and reverse it. Highly recommended for anyone interested in environmental politics and action.  So Brigit’s book will be added to the pile on my bedside table and may be next in line, though I still haven’t finished Dave Goulson’s The Garden Jungle – perhaps I will do that before I start Dancing With Bees?

And thereby lies a problem – there’s just too many interesting books to read at the moment if you are interested in the environment, or indeed even just in pollinators.  Because a new genre of writing seems to be emerging that I call “auto-bee-ography”. A number of writers are using bees to frame their memoirs and anecdotes.  Dave’s trilogy of Buzz in the Meadow, Sting in the Tale, and Bee Quest is probably the best known. Then there’s Buzz by Thor Hanson; Following the Wild Bees by Thomas Seeley; Bees-at-Law byNoël Sweeney; Keeping the Bees by Laurence Packer; Bee Time by Mark Winston; Bees Make the Best Pets by Jack Mingo; Buzz: Urban Beekeeping and the Power of the Bee
by Lisa Jean Moore and Mary Kosut; The Secrets of Bees by Michael Weiler; and The Bumblebee Flies Anyway by Kate Bradbury.

All of these books fall more-or-less into the category of auto-bee-ography, and I’m sure there are others that I’ve missed (feel free to add to the list in the comments below).  They follow a strong tradition in natural history and environmental writing of using encounters with particular groups of organisms, for example birds and plants, as a way of exploring wider themes  Which is great, the more high profile we can make all of these organisms, including pollinators, the better in my opinion*.

However there’s not enough written about the other pollinators, that does seem to be a gap in the literature.  Mike Shanahan’s Ladders to Heaven has a lot about his encounters with figs and their pollinating wasps, but that’s about it, unless I’ve missed some?  Perhaps in the future I’ll write something auto-fly-ographical called No Flies on Me.  But before that, look out for Pollinators and Pollination: nature and society which I’m currently completing for Pelagic Publishing.  It should be out in Spring 2020.

*Though not in everyone’s – I had a very interesting discussion on Twitter with some other ecologists recently about whether pollinators had too high a profile compared to organisms that perform other functional roles in ecosystems such as seed dispersers.  You can follow the thread from here: https://twitter.com/JMBecologist/status/1165565465705496576