Last night Karin and I returned from Buxton in the Peak District where we had hired a cottage and assembled most of our kids and their partners for a weekend get together.  During a walk in the surrounding countryside I spotted this crisp packet sticking out of the ground.  From the typography of the logo I could tell it was old and a bit of internet sleuthing suggests that it was from a special limited edition produced to commemorate the UEFA 1996 European Football Championship.  So it’s been hanging around in the environment for about 23 years, hardly decaying, possibly releasing harmful chemicals into the environment.

Needless to say, I took it home and binned it.  But this one crisp packet is a microcosm of an enormous global problem of single-use plastic waste that is not being disposed of properly or recycled.  It’s a particular issue in the developing world where wastes management infrastructure is simply not able to cope with the volume of plastic bags and packaging, as I saw recently on my trip to Nepal: 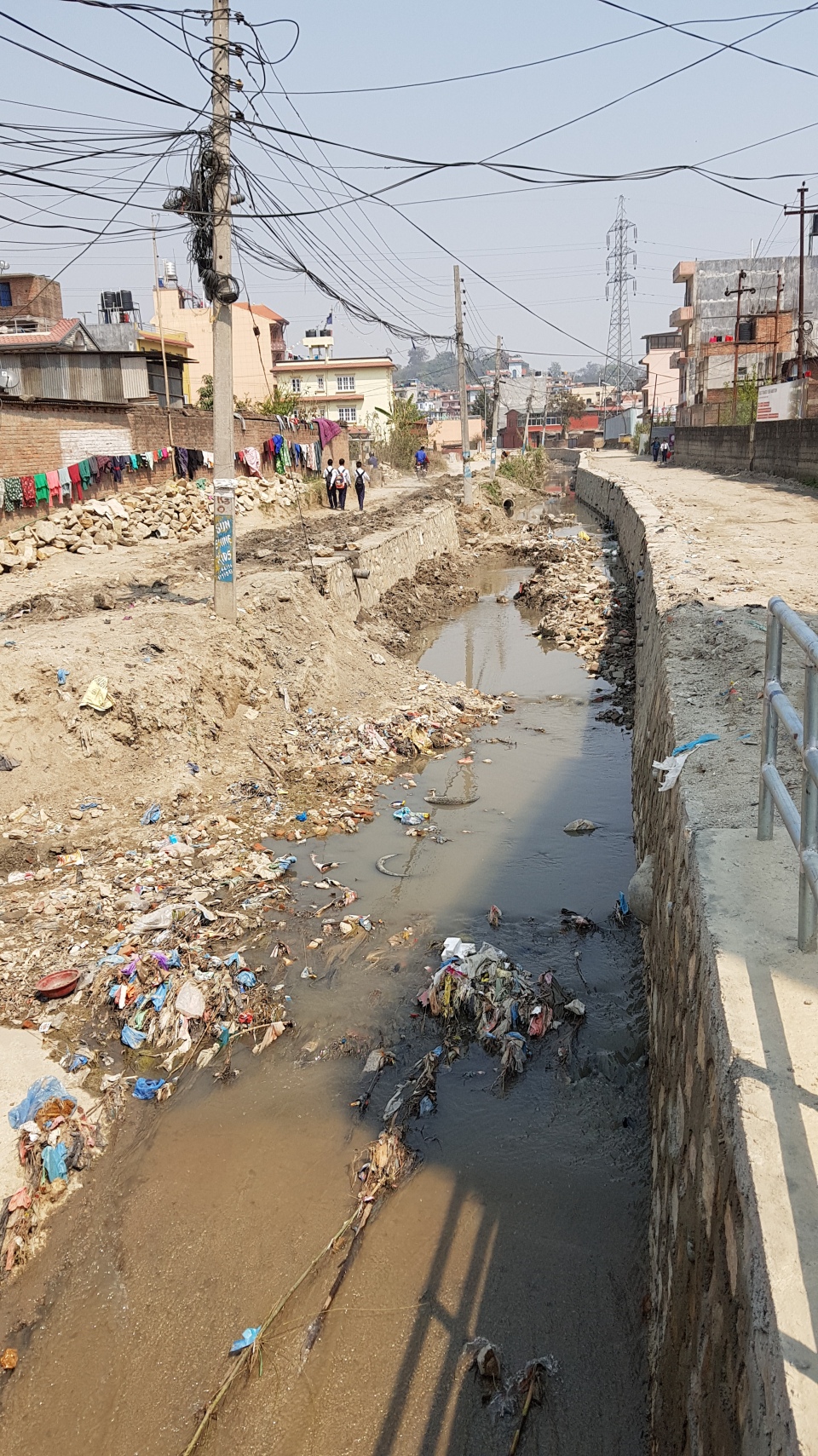 This sort of waste is more than just unsightly: it is harming the world’s ecosystems and the biodiversity they contain.  Manufacturers of plastic need to step up and address this issue.  Action is happening as I know from discussions with colleagues such as Prof. Margaret Bates and Dr Terry Tudor who are actively researching, educating and advising in this area.  But I worry that it may be too little and too late.